It's been quite a while since we've taken online the last public service for everyone.
Working on open source software is important for the whole community and it needs much time and resources but our server was quite bored all the time.
So additionally to the open source development stuff which will of course continue,we do now host a regional #Mastodon instance for public registration.
The #Fediverse is a great network with many nice people and it's built completely with open source software.
It's important for us to support a network of this sort and that was the right time to give something back to the network.
We had planned putting online a new Mastodon instance for a long time but then we saw that a small German instance would go offline soon and decided to take it over.
Continuing an existing service and making sure that all existing users don't lose their digital home is much better than creating a completely new service out of the nothing.
You can find the instance at Muensterland.social but it's mainly meant for people near Muenster and most posts are in German.
The instance runs with the #GlitchSoc software (Git repo) which is a fork of Mastodon which allows more settings for users as well as server admin.
For example GlitchSoc makes the 5000 chars limit instead of 500 chars possible and that's important for heaving real conversations and not just a short message.
Additionally we do now have a #Halcyon instance at web.Muensterland.social so you can use it with the easy and beautiful design of Twitter.
Muensterland.social runs on a HP ProLiant DL380 G6 server with two Intel Xeon Quad Core CPUs,32GB memory and 4x72GB RAID5 HDDs so there is still much space for new users.
Feel free to check it out and give comments how you like it.
For the next few weeks or months,there are even more free public services planned but you have to wait for the details until it comes online. 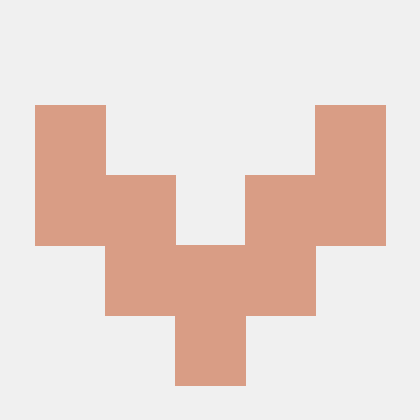 A glitchy but lovable microblogging server. Contribute to... 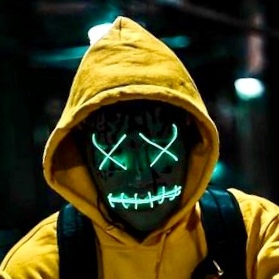