The first new Halcyon release is on GitHub

It has been two weeks now since we took over the Halcyon client for Mastodon.
The original developer hasn't done anything new with it for months.
Two weeks ago,he deleted the original Github repository and took the official demo instance down.
We didn't want to let the best,easiest and most beautiful client for the worlds best social network die.
That's why we recovered Halcyon from a fork,reopened the original Github repository and uploaded the original source code.
That all was two weeks ago but we also said that we want to continue this great project and create future updates.
Today we released Halcyon version 1.0.0 which doesn't bring any new features or bugfixes.
It's the base of every upcoming Halcyon release where we changed all files to our own code style to make future updates easier.
We also removed the need for a MySQL database because it was used so few that it can be also done with text files what makes installation faster and easier and requires less programs installed on the server.
Sure,you're waiting for new features and less bugs but the most important thing was updating the code base to make that possible in future.
There are already very many things on our ToDo list,so stay tuned.
Probably we will publish a list of planned features in future but not today.
You can download the source code for free at GitHub.
You can also use it online for free at halcyon.cybre.space but please note that we don't own this instance,have no control over it and don't know if the administrator will install our updates. 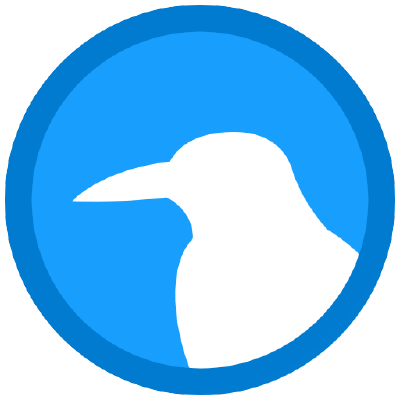 WE HAVE MOVED!!! - An webclient for Mastodon and Pleroma which looks like...